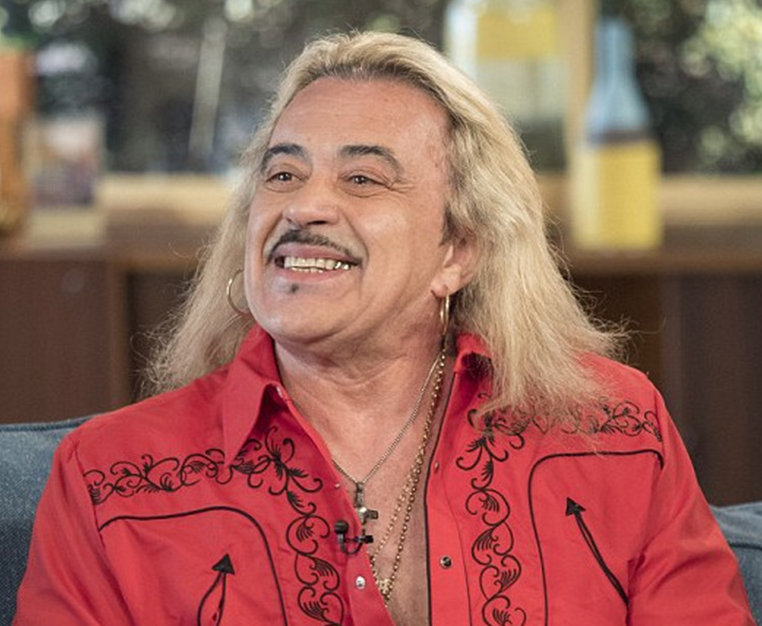 You might not be too familiar with the name Wagner Fiuza-Carrilho, but there’s a very good chance you’ll have heard of ‘Wagner from X Factor.’ The 66-year-old Brazilian appeared on the talent show in 2010 and made a huge impression on the viewing public. He didn’t win the competition, but the long-haired singer made it […]

Hair Colour Trends That Are Set to Be a Hit This Summer! 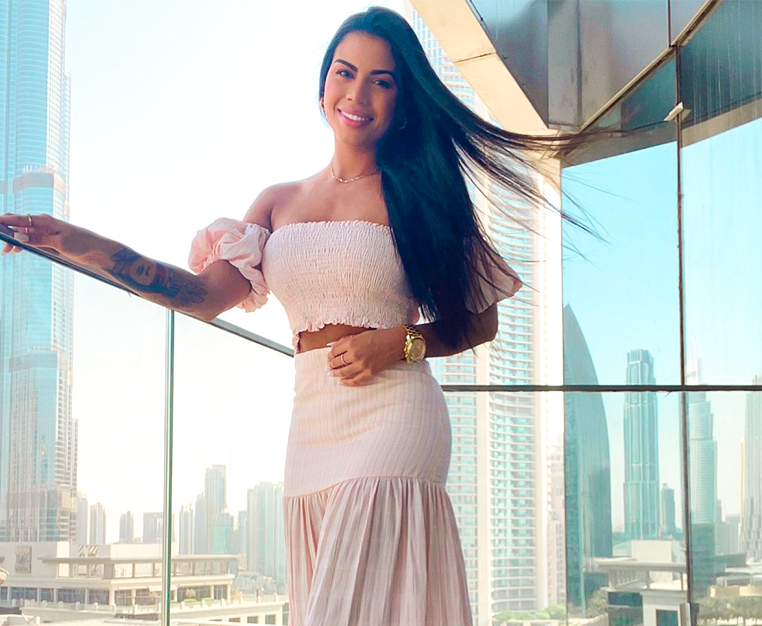 Spring is sprung, as the poet said, and, instinctively, we turn our backs on the dark months of winter and look ahead to brighter, warmer times. The coming of summer encourages us to cast off our dull, cold-season clothing and replace it with lighter, more colourful gear. That same impulse causes many of us to […]

Hemisqualane: The Game-Changing Haircare Ingredient You Need to Know About! 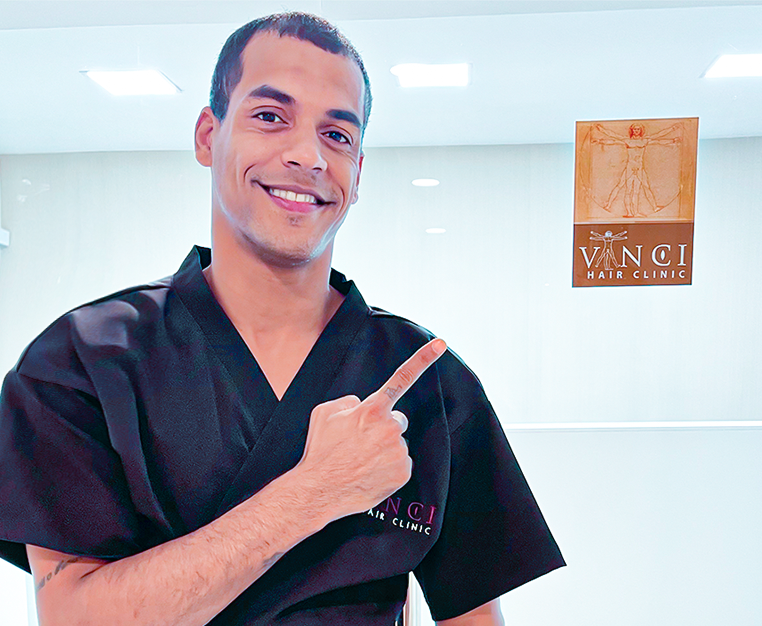 There’s a fair chance you’ve never heard of hemisqualane before so let’s get the introductions out of the way. Hemisqualane is a lightweight moisturising oil that’s produced through the fermentation of sugar-based plants. It’s been widely used in the skincare business for years and has just joined a growing number of ingredients that have made […] 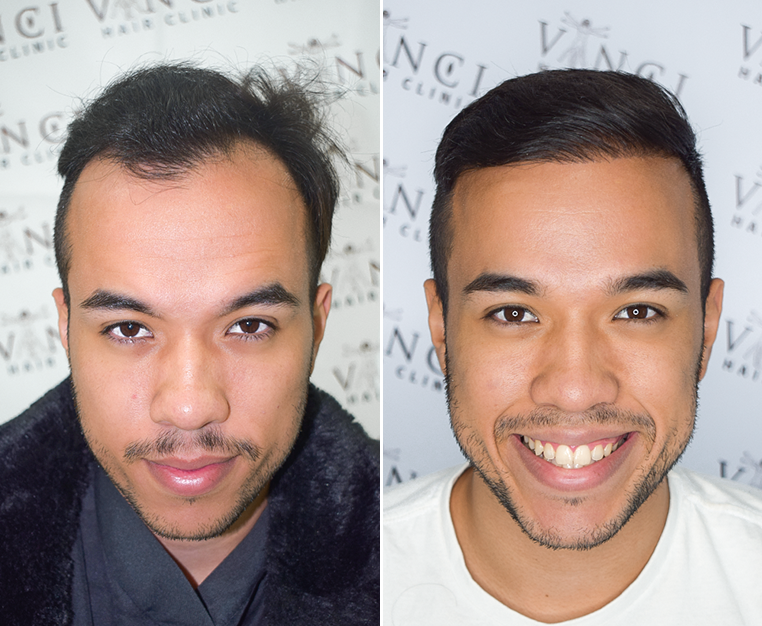 When Benjamin Franklin stated long ago that the only certainties in life are death and taxes, he didn’t get it quite right. He should have said ‘death, taxes, and male baldness.’ That’s because most men will experience hair loss at some stage in their life. That may make for depressing reading if you happen to […] 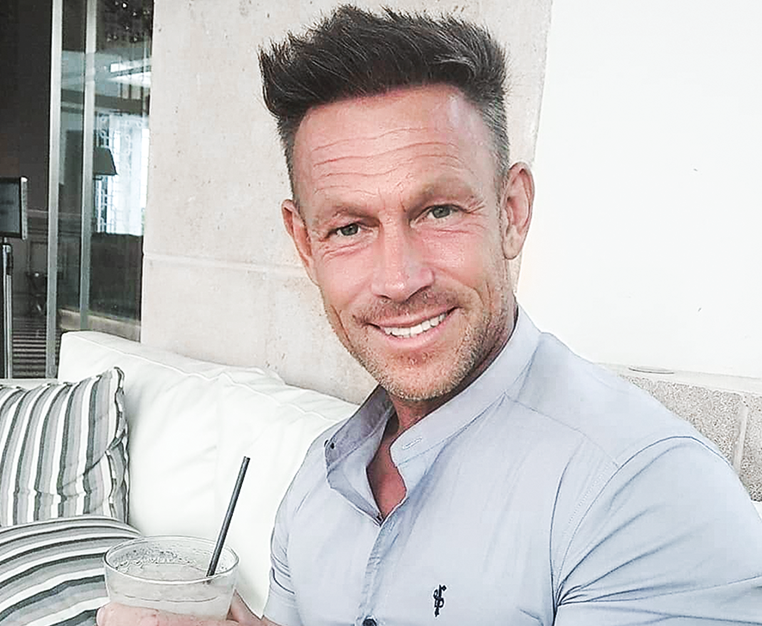 You’re probably familiar with the saying ‘you are what you eat.’ It’s been around for nearly two hundred years and has been used as the title for an untold number of cookbooks and television shows with a culinary theme. The fact that it has remained current for such a long time is due, in no […] 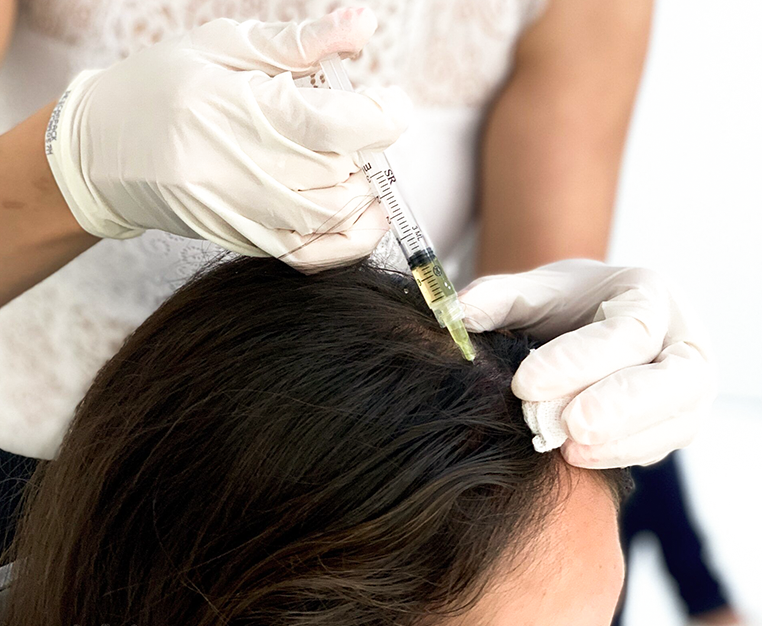 The recent media coverage of Hollywood star Jada Pinkett Smith’s struggles with alopecia areata has once again brought hair loss to the attention of the world. Now, other actors and celebrities are coming out and talking about their hair health issues. Amy Schumer did just that. She hid her hair loss issue from the rest […] 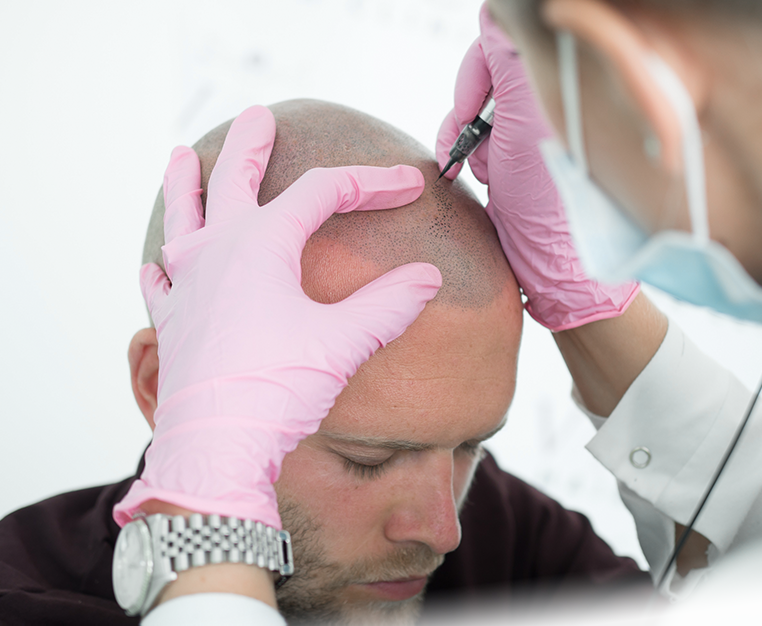 Alopecia is known to be one of the main causes of hair loss in men and women of all ages. The condition, which touches different parts of the body depending on its type and severity, has been in the media spotlight recently as some high-profile individuals have discussed the impact the condition has had on […]

How Is the Optavia Diet Related to Hair Loss and What Can You Do About It? 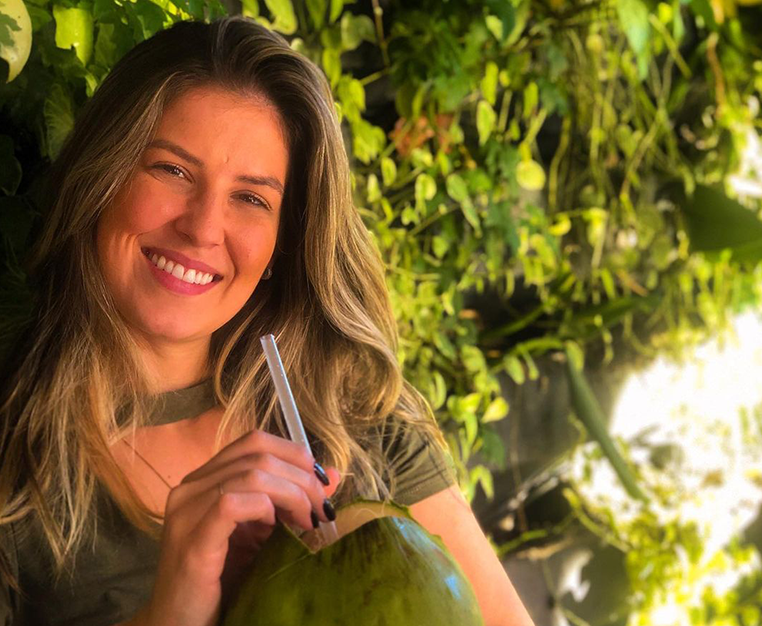 Our weight and our hair are two of the most obvious factors affecting our appearance. But these two things are more linked to each other than you think or imagine. Today’s article may make you rethink that diet you’re following. Naturally enough, we consider our hair as an external part of our body, but we […]

Losing Hair After Fifty? This Common Condition Could Be The Cause 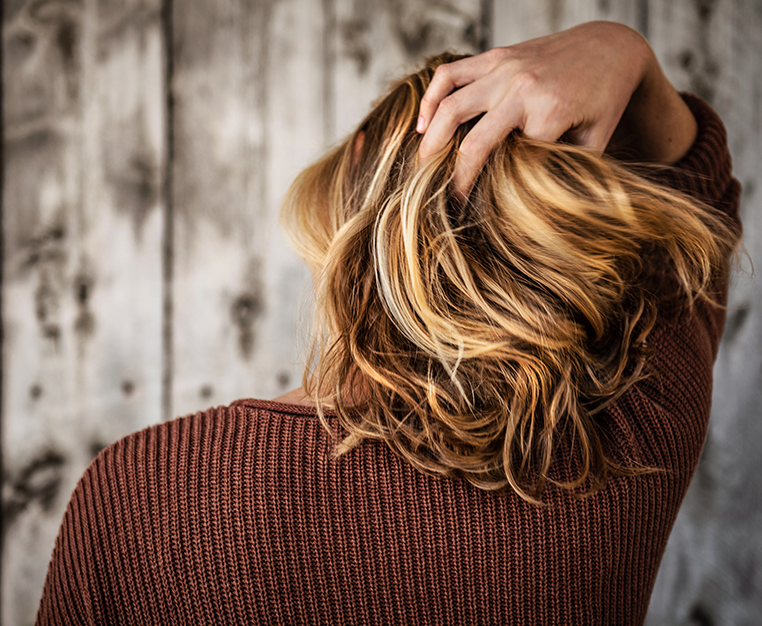 Can you picture yourself without your luscious locks? Would you look unrecognisable? It’s undeniable that our hair is a fundamental part of our identity. Losing it can therefore make us feel uncomfortable, particularly as we get older. As we age, our skin loses its vigour. Hair loss, at this stage, makes us appear even older. […] 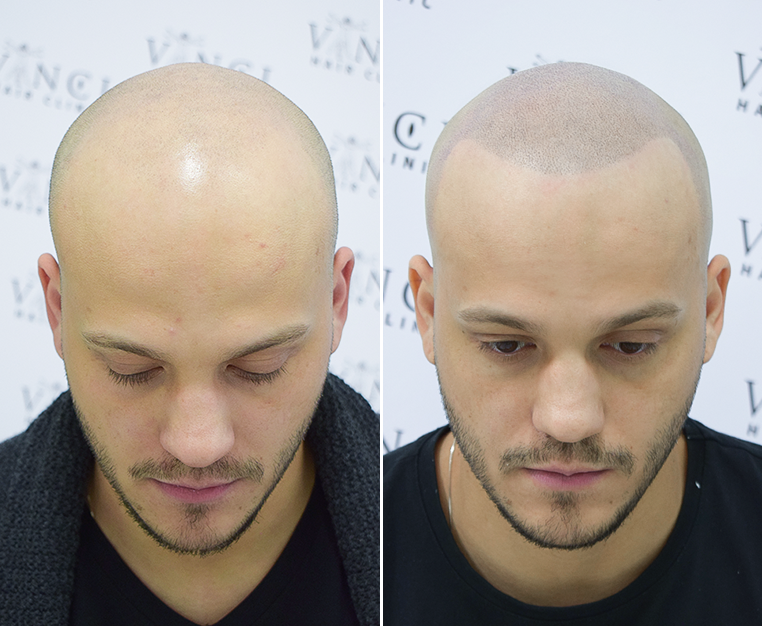 Our daily schedules are often so busy that we don’t have much time to spend on self-care or haircare, to be more specific. Then one day you wake up in the morning and find more hair than usual on the pillowcase. You end up staring at the mirror, trying to figure out if you’ve less […]