Life Under the Spotlight: Why Some Celebrities Choose to Have Hair Restoration Treatment

I don’t know if members of the House of Windsor routinely spend much time on social media, but if they do, recent trending stories would have made uncomfortable reading for a couple of them. Princes William and Harry received widespread media coverage during the Queen’s Jubilee celebrations at the start of June. Much of the attention of social media onlookers focused on their hair. Or to be more precise, on their lack of it. William’s baldness, according to some, made him look like a Tic Tac. Nice.

When you enjoy celebrity status, there’s no hiding place from that sort of comment. It doesn’t matter whether you are royalty or reality TV star, footballer or film actor; if you’re in the media spotlight, people are going to comment on your appearance.

That’s one reason why a growing number of celebrities are choosing to have hair restoration treatment, but it’s not the only one. Read on to find out more!

Research on the emotional and psychological impact of hair loss is thin on the ground, but there is enough to suggest that the experience is damaging. People suffering hair loss are at greater risk of depression, anxiety, and social phobias than others in the general population. Unsurprisingly, the available evidence also links the emotional distress suffered by the individual to the severity of the hair loss.

Celebrities are not immune to this kind of poor mental health. Indeed, their celebrity status and the media exposure that comes with it could make them more prone to it. Constantly viewing images of yourself, showing your hair loss from every angle, cannot do much for your self-confidence, particularly if lifestyle journalists and social media users are pitching in with unflattering remarks.

Given the negative effects of hair loss, therefore, it’s hardly surprising that many celebrities choose hair restoration treatment to rebuild their self-esteem. That doesn’t necessarily involve a hair transplant. There are oral medications, topical serums, and hair thickening products that can be effective in transforming the look of a failing hairline.

Hair restoration treatment doesn’t just have psychological benefits, however. There may be professional benefits, too.

Northern Irish actor James Nesbitt has spoken openly about why he decided to have a hair transplant. Despite being a star of hit TV shows such as Cold Feet, he felt the same insecurities and low self-esteem as anyone else when he experienced significant hair loss. His hair transplant gave him back his self-confidence. It also had an unexpected benefit. In an interview he gave to the Radio Times a few years ago, Nesbitt spoke of the boost his hair transplant had given his professional life: “Career-wise it had an impact; in terms of the range of leading roles I’ve had since then, it’s probably helped.”

Soap actor Chris Bisson echoed this more recently when talking about his own hair transplant to the Daily Mail: “As soon as you start losing your hair you’re immediately cast older, so it does reduce the amount of parts you can play. If you are 40 and bald you probably get cast as being 45 or 50. It can affect your career. There are definitely more parts for actors who have a full head of hair.”

The same logic applies to other professionals who ply their trade on television if the growing number of presenters getting hair transplants is anything to go by.

It’s not only actors who go for a hair transplant. The list of footballers who have done so is even longer. It can be jibes from teammates, opponents, or toxic tweets from opposing fans that drive them to the decision. Wayne Rooney, David Silva and (rumour has it) David Beckham have all gone for the transplant option. Does it enhance their performance on the pitch? There’s no research available to answer that question definitively, but at the very least, feeling good about your appearance removes one more psychological barrier to good performance.

Former Premier League goalkeeper Asmir Begovic spoke of the crippling pressure involved in being an elite sports competitor. “The attention is so intense that the more you can detach yourself the better. If you let yourself get distracted by all the noise it can become a psychological problem.” Worrying about your thinning hairline is one such distraction.

There are many reasons why celebrities make the decision to have hair restoration treatment. For some, it’s driven by the same motivation that drives the rest of us, that is, to regain the self-confidence and self-esteem that hair loss took away. For others, it might be the desire to boost or prolong their professional career.

If you’re concerned about your hair loss or thinning, Vinci Hair Clinic can help. We are one of the world’s leading hair restoration organisations, and we offer a free, no-obligation consultation to all our new clients. All you have to do is get in touch and book an appointment! 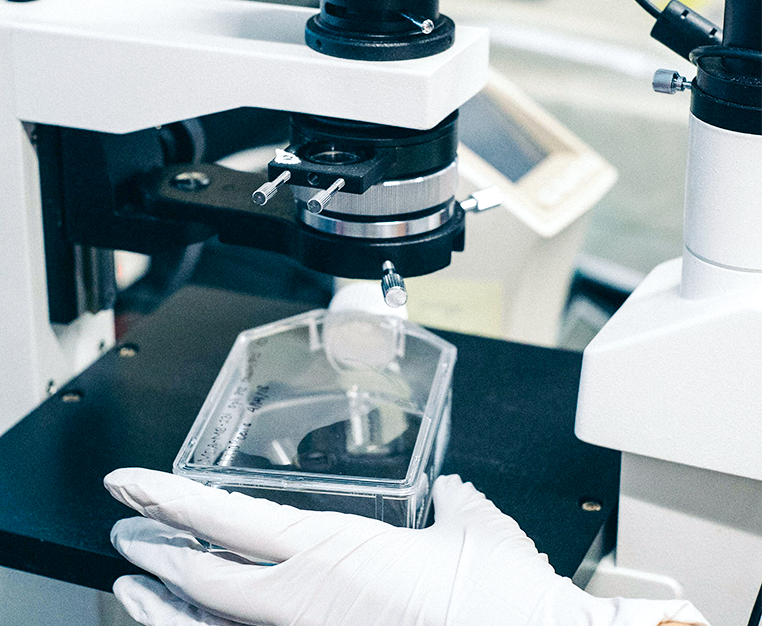 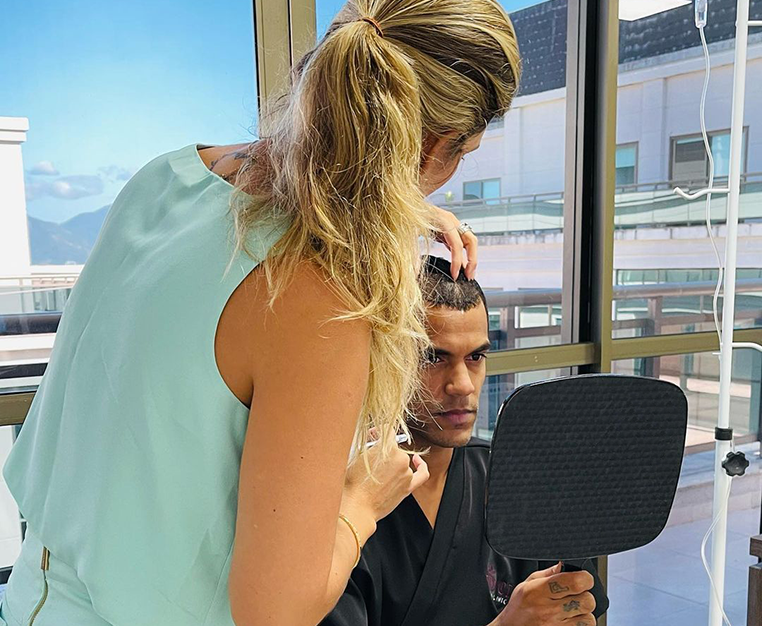 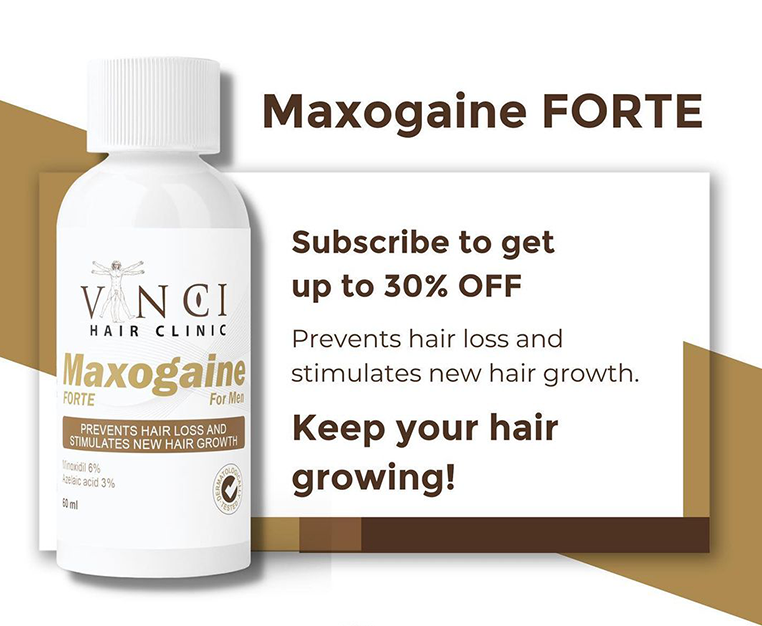