British journalist Liz Jones has shared the trauma she felt recently when she discovered that clumps of her hair were falling out. Her sudden hair loss was caused by telogen effluvium, which happens when the growing phase of the hair cycle slows down and more hairs move into the resting stage. The process is often caused by trauma. In Liz’s case, it was triggered by a period of extreme illness some six months previously. The condition is mostly temporary, with the individual’s hair growing back over a few months.

What struck Liz was the impact the hair loss had on her emotionally. She was devastated, as her hair had always been an important part of her identity. She told ‘You Magazine’, ‘People often forgot me, but always, even 30 years later, would say, “Wasn’t she the one with the storm-dark hair?”’ The response from her readers confirmed that she was not alone in this reaction. One wrote to her to say, ‘I was really distressed. Though I’m a granny, I’m a vain one.’

Is it just vanity, though, or is there something deeper going on here?

Down through the ages, societies have always placed value on having long, healthy hair. The ancient Egyptians revered the long-haired Isis, goddess of magic. In ancient Greece, slaves were bald while men of wealth and power grew their hair long. The biblical story of Samson links long hair with strength. In Native American cultures, long hair was the norm before the arrival of western influence. Even in modern western culture, long hair is associated with youth and rebellion; think of the 1960s counterculture movement.

This association of hair with youth, strength, and fertility runs deep in our psyche. Small wonder, therefore, that people have developed such a focus on hair, both their own and other people’s; hair is often what people remember most about us after a first meeting. Given that, we instinctively want our hair to say something positive about us. We want it to signal that we are organised, attractive, and in control.

The Psychology of Bad Hair Days

That might explain why we worry about our hair and want it to look good, but it doesn’t say much about how a bad hair day affects us. Does it really matter that much? There is evidence to suggest that it does.

Twenty years ago, a team of researchers directed by Yale professor Marianne LaFrance, conducted a study that found quantifiable psychological effects of bad hair. These included a decline in self-confidence coupled with an increase in self-criticism, together with an increased sense of social insecurity. The effects were noted in both men and women.

The reverse side of that coin is that looking good can flood an individual with self-belief and self-confidence. According to work done by Stanford’s Graduate School of Business in 2014, this can sometimes reach the level of believing you’re so attractive that you belong in a higher social class! Finally, researchers at Harvard University found that women who believed they looked younger after having their hair cut or coloured actually experienced a fall in blood pressure. Their biology was mirroring their beliefs, in other words.

These studies tell us how our hair affects us and why a bad hair day is so significant. When it comes to hair thinning and significant hair loss, that impact is magnified. Every day seems like the worst possible bad hair day of all.

Thirty years ago, that would have been traumatic enough, but the digital revolution has expanded our network of contacts. Hair loss and hair thinning are harder to hide, these days. Social media apps, dating sites, zoom meetings and Skype calls mean that we are constantly being scrutinised by new people. That’s tough when your confidence is in your boots.

What Can You Do?

The simple answer to that question is ‘get help’. There are plenty of people who are going through, or have been through, the same experience. They can provide much-needed moral support. That’s what Liz Jones found when she went public with her hair loss. She found support and strength in the stories of others. She also took solace from the discovery of a deeper truth about bad hair days and hair loss, namely, that it’s much more than a superficial concern about appearance. As she told her readers, ‘Our hair isn’t frivolous. Mourning its loss isn’t vanity.’

Sudden hair loss can be a traumatic event that strikes people at a deep, personal level. For many of us, hair is a vital part of our identity. When it falls, our self-confidence and self-esteem can drop with it.

Fortunately, there are things you can do to combat hair loss. The first step is to speak with a hair expert. Vinci Hair Clinic can help with that. We are one of the leading hair restoration companies in the world. We offer a free, no-obligation consultation to all our new clients. Get in touch and book your appointment today!

Everything You Need to Know About Eyebrow Transplants! 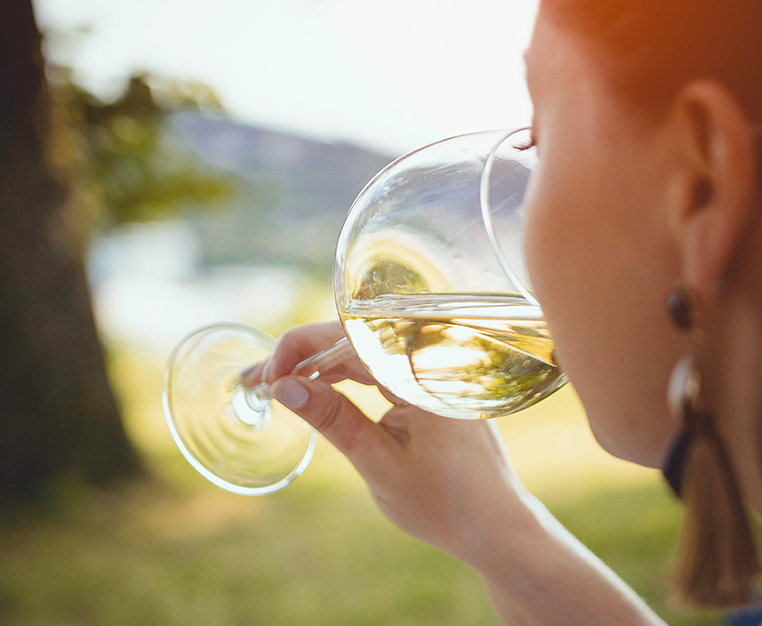